To the Last Man 2 Guns Blazing

Out West, it’s a brutal man's world, where raw power replaces common sense in this sagebrush saga of rugged outlaws and the heroic battle between good and evil. Revenge fills the gaps of one up man ship in the struggle to gain power. Blood flows like water as rival gunslingers embrace violence as a test of character and courage. Filled with frustration and rage sex is there only release. Both ranch heads vow to end the. In an explosive confrontation and in the most ambitious grand finale ever filmed emotion ends in riveting tragedy until only one man remains! 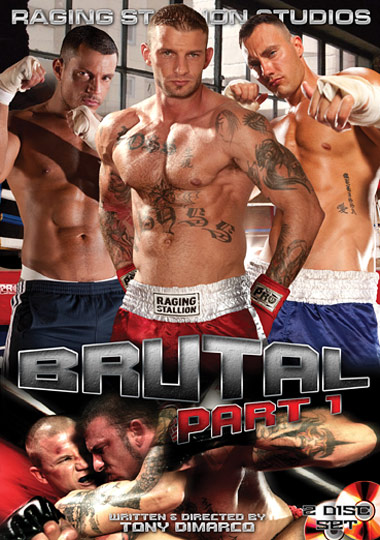 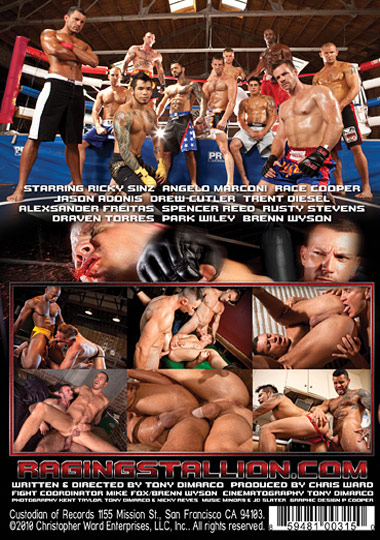