Leaving the white collar world of their last shows far behind them, John returns to the blue collar world and the scene of one of his most accomplished and successful works, the auto repair shop. Like its predecessor Grease Guns, Grease Guns 2 is set in a world of hard bodied, sweat and grime covered, hardworking studs who push their bodies to the limit. Whether it's separating parts of a car engine that are frozen together or giving and receiving a good, hard fuck, these guys drive their bodies, working their muscles to the max, testing and claiming their physical superiority and triumph. Here the main emotion is passion and the most important body function is the climax. Social conventions are thrust aside and social mores are trammeled under the fierce insistence of man's lust. It's a place for those who like their sex and like it raw and basic. 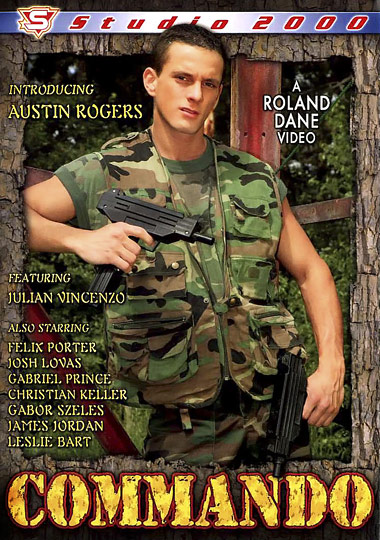 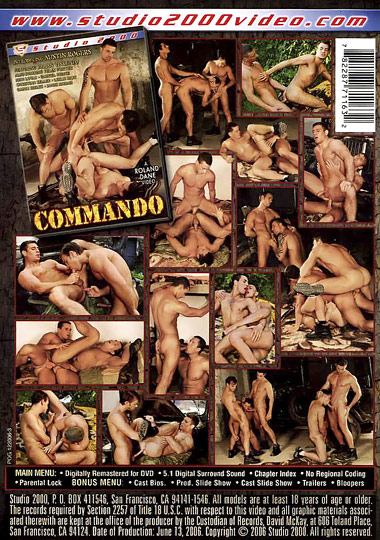