Golden Gate Season 5 The Cover Up

Golden Gate 5: The Cover Up takes on San Francisco's real-life nudity ban, exposes local politicians and most importantly, finally gets to the bottom of Christian Wilde. But Christian's bottoming is just the cherry on a shoot wild enough to warrant coverage in the San Francisco Chronicle and the Huffington Post. This season, anti-nudity Supervisor Scott Cox (Dale Cooper) tries to clean up the city, only to find that the dirt is on him. From sexy protestors Logan Stevens & JD Phoenix to conniving escort Austin Wilde, the sex is so hot that not even the afternoon fog can cool it down. From a protest at Harvey Milk Plaza to a circle-jerk orgy hosted by Tommy Defendi at the Nob Hill Theater, this is San Francisco sex at its rawest, at its proudest and at its best. See the series that had the whole city talking — and the sex that had it sizzling! 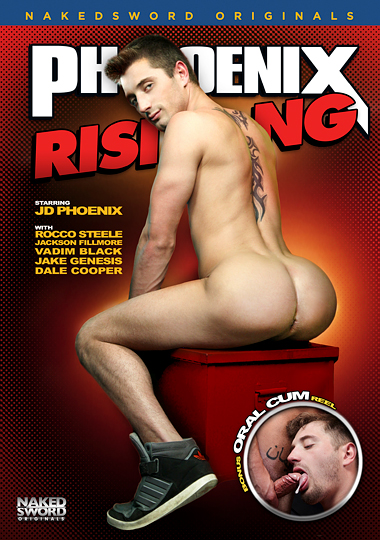 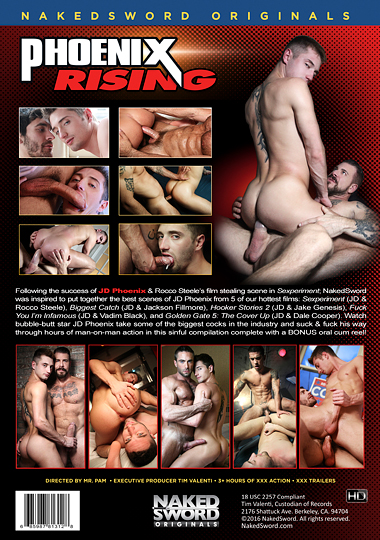 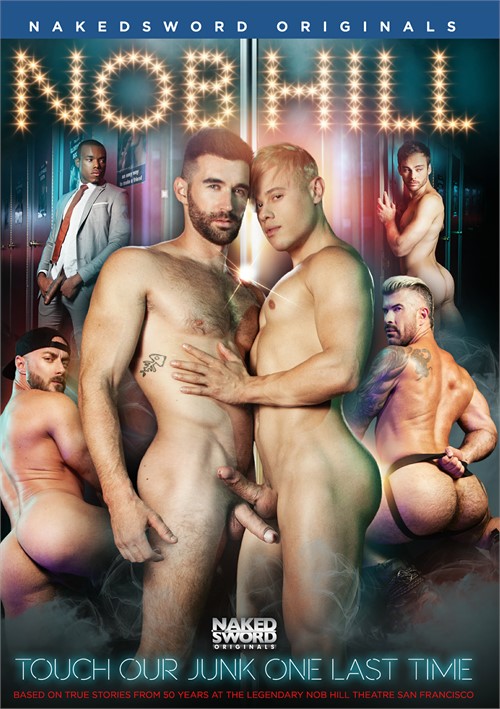 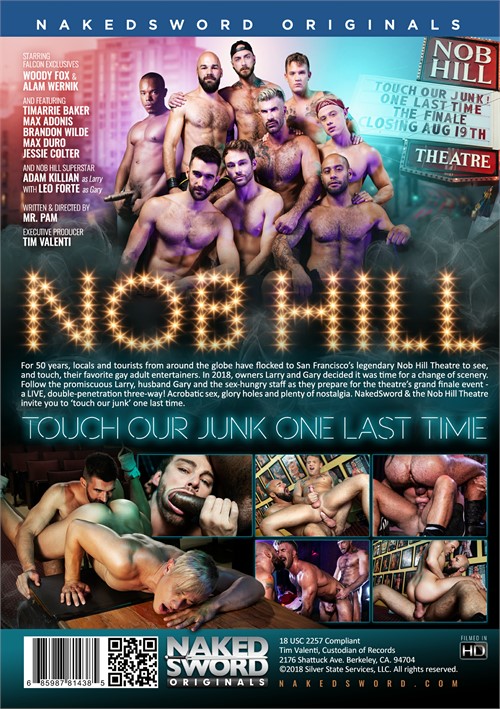 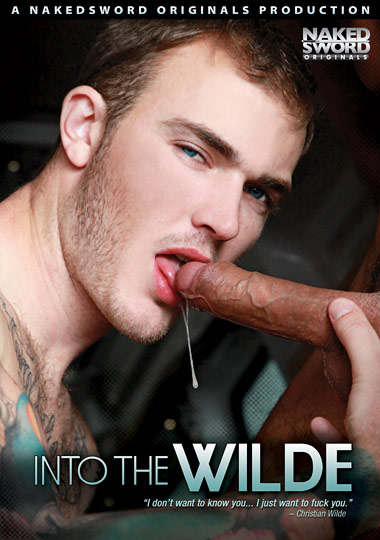 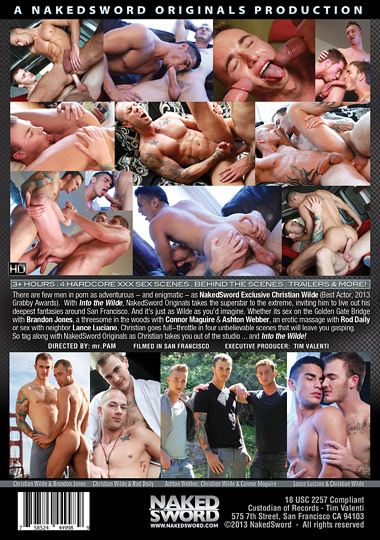 Into the Wilde Cena 3