source: promotional material Raw Spankers: Michael Roman and Brendan Patrick like a bit of rough stuff. Brendan especially loves to get spanked hard, which Michael is more than happy to oblige. The two hunks play rough with Michael face-fucking Brendan before spreading his cheeks wide open and sliding his massive cock raw inside him. Michael then tosses Brendan around like a rag-doll until the two blow their loads all over each other. Foot Fucker: Jay Austin likes to be charge, except when it comes to Michael. Starting with some foot action, Jay undresses Michael starting by his boots, and proceeds to savor every part of Michael's manly feet. They then get to blow each other's huge cocks before Michael flips Jay on all fours and fucks him fast and raw. After Hours Raw: Dennis West and Rod Pederson are exploring their kinkier sides. In an intimate setting, they bring out the big toys (both dildos and their big dicks), leather harnesses and their love for fucking raw to our benefit. 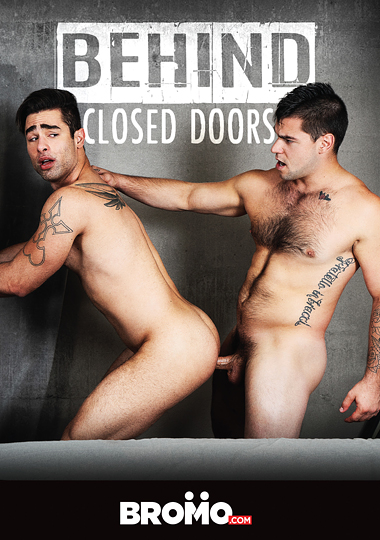 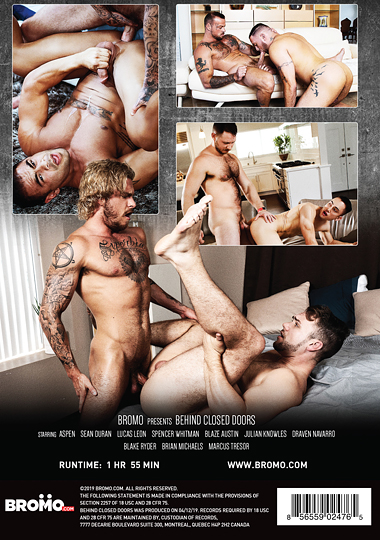 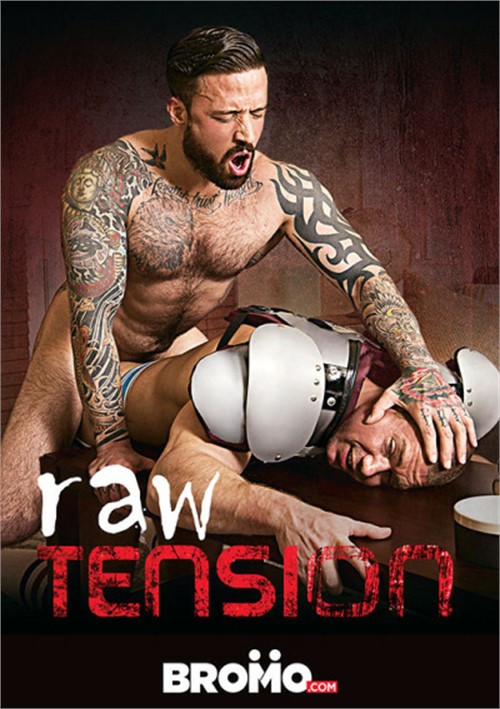 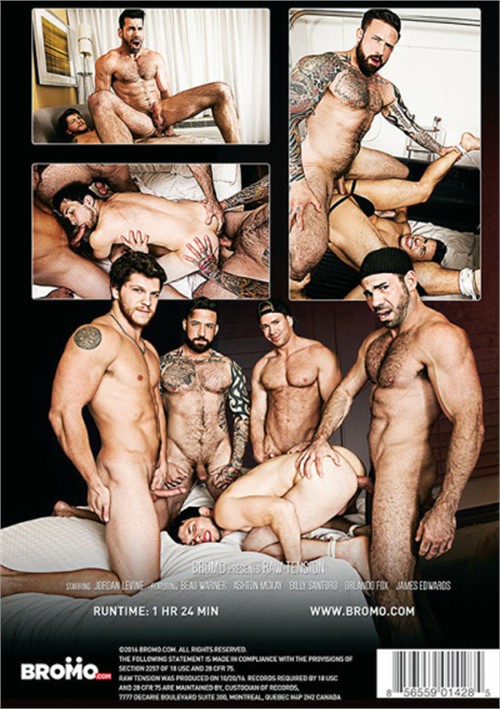